How Android Phone Owners Use Their Devices [INFOGRAPHIC]

If you have a Samsung Galaxy-S and live in Sweden, chances are you like to talk on your mobile device using Bluetooth while on-the-go — that’s according to a recent study that shows Swedes use Bluetooth and wireless headsets more than people from any other country (47%). And owners of Samsung Galaxy-S phones use the most minutes per month of all Android devices (431).
Tawkon, an Android app that measures how much radiation your phone is emitting, and by the company inneractive, which is a mobile app monetization exchange, created this infographic based on Tawkon’s data for Android devices. This data was gathered from Tawkon’s millions of daily data points over a period of several months.
“At Tawkon, we like to think of ourselves as the seat belt of the mobile phone,” writes Amit Lubovsky, VP of business development and marketing for Tawkon. “Mobile radiation is a hot topic and it is too early to know how serious of a problem it is. We say ‘why not talk responsibly using Tawkon?’ Our engaged user base agrees and you can see just how engaged they are in some of the data displayed here.”
Check out the data in the infographic below and tell us, do you identify with these stats?

Popular posts from this blog 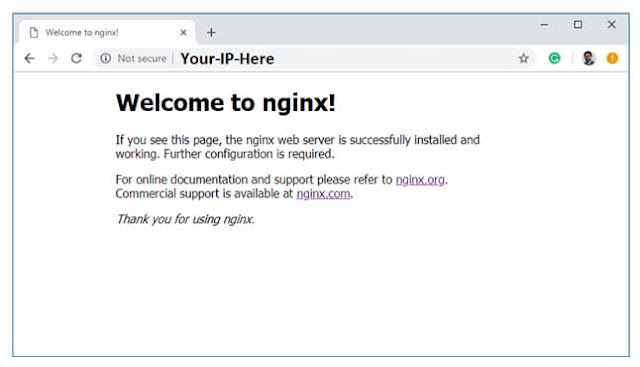 I have created a droplet with ubuntu 18.04 OS in Digital Ocean. I have also attached a storage. Made it auto format with aut mount.The storage may be useful in future when we change the droplet and we may need to attach the same to another droplet. Added an SSH Key. You can create the ssh key through putty using the following link.
https://www.digitalocean.com/docs/droplets/how-to/add-ssh-keys/create-with-putty/

Login to your Server using putty. Get your IP Address from Droplet Page. Copy IP address and connect to the server using putty. If you are using a key file for authentication this key file may needed to be pointed within putty application. This can be done in the following page:
Linking your private key file: In the Left side menu follow links Connection>SSH> Auth In this page point your private key file. Click Session in the menu and save settings for future use.
Now click your connection and open connection using the existing configurations. 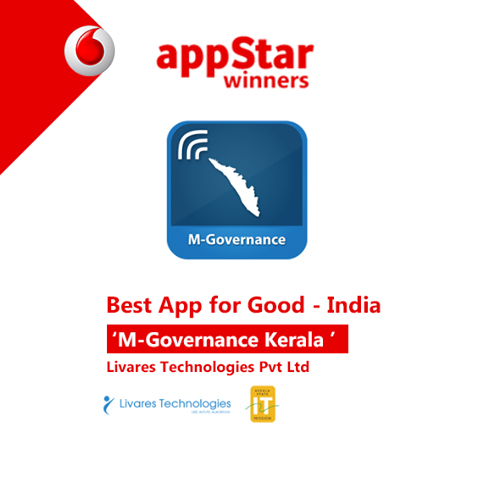 Livares Technologies Pvt. Ltd M-Governance Kerala won the Vodafone‪#‎Appstar‬ 2014 award for 'the best app for good - India'. Thanks a lot friends for your support and love. Special thanks to Kerala State IT Mission See http://vodafoneappstar.com/LocalWinners.aspx 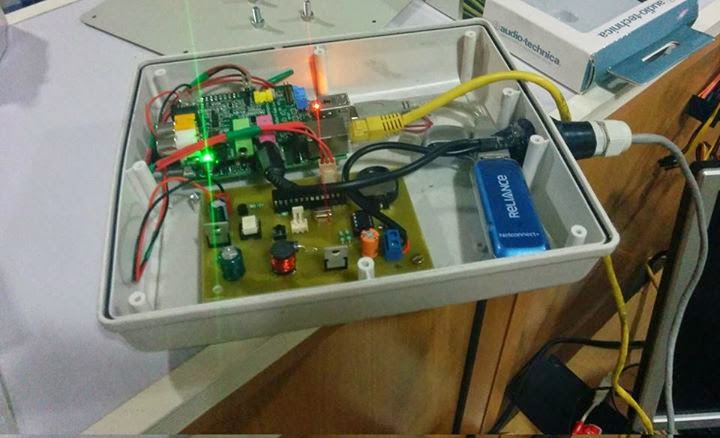 At its early stages of sound recording technology, the industry men hauled their recording equipment weighing nearly half a ton on carts to record the sounds of remote areas like forest. Now as the technology has advanced a lot , we are introducing a remote sound recorder at a quality matching the best and that can be held in the palm of your hand. The System is capable of recording sound from the surrounded remote area at custom intervals and duration with / out any manual intervention.The Recordings are then formatted and stored properly with their time-stamps and are uploaded to storage servers.
INTRODUCTION

The aim of our project is to develop a Remote Sound Recording System with a lower power consumption but also maintaining all the quality attributes. At this modern era sound/voice recorders have become cheaper and better as the time has made the men and his technology sharper. At its early stages of sound recording technology, the industry men hauled their recording equipment weig…
Read more